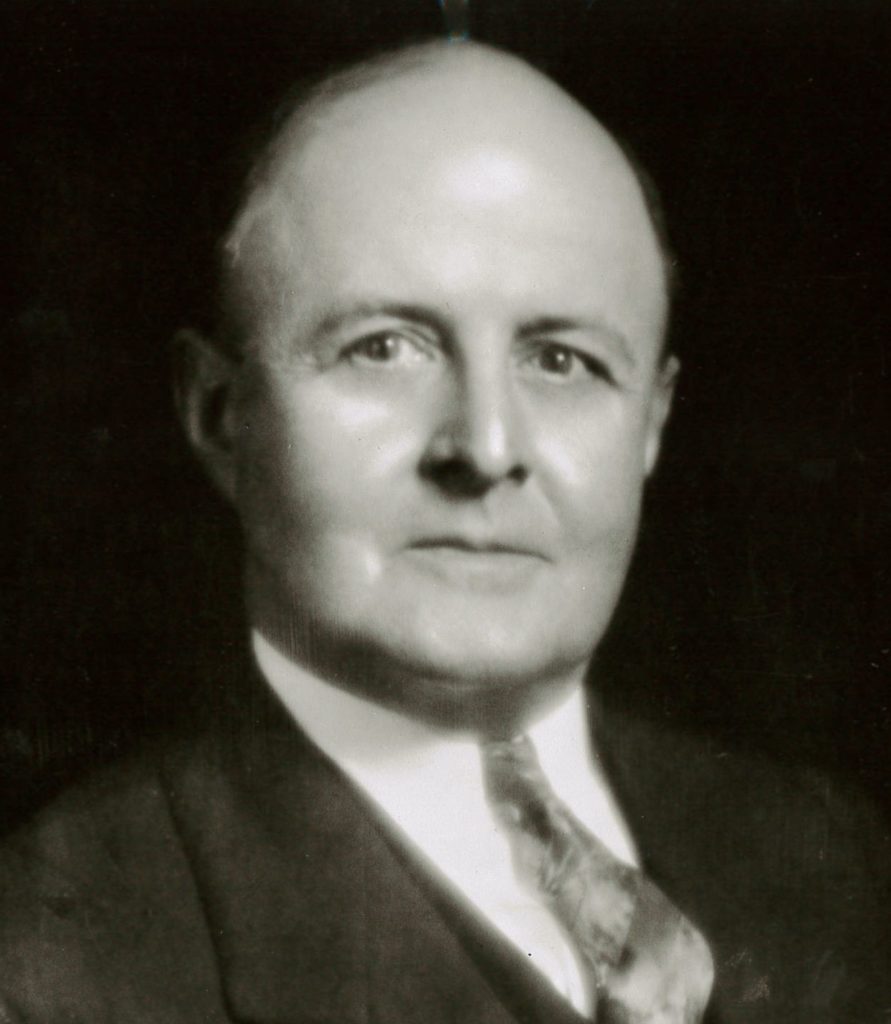 Mr. Joseph McKeehan Tull, born in 1878 in Philadelphia, was raised along with a sister and three brothers in western North Carolina. His father, a pharmacist, brought his family to Morganton in 1880 to establish the area’s only drug store. Upon completion of grammar school, since there was at the time no local high school, J.M. Tull attended North Carolina State College in Raleigh. After a year and a half of school, he left the world of formal education to embark on a career in business.

An opportunity to work for the General Fire Extinguisher Company eventually brought J.M. Tull to the City of Atlanta. The year was 1907. By 1914, he had opened his own business, the Southern Rubber and Supply Company, which was the precursor to the J.M. Tull Metal and Supply Company. Over the years, the company expanded and became a leader throughout the southeast. 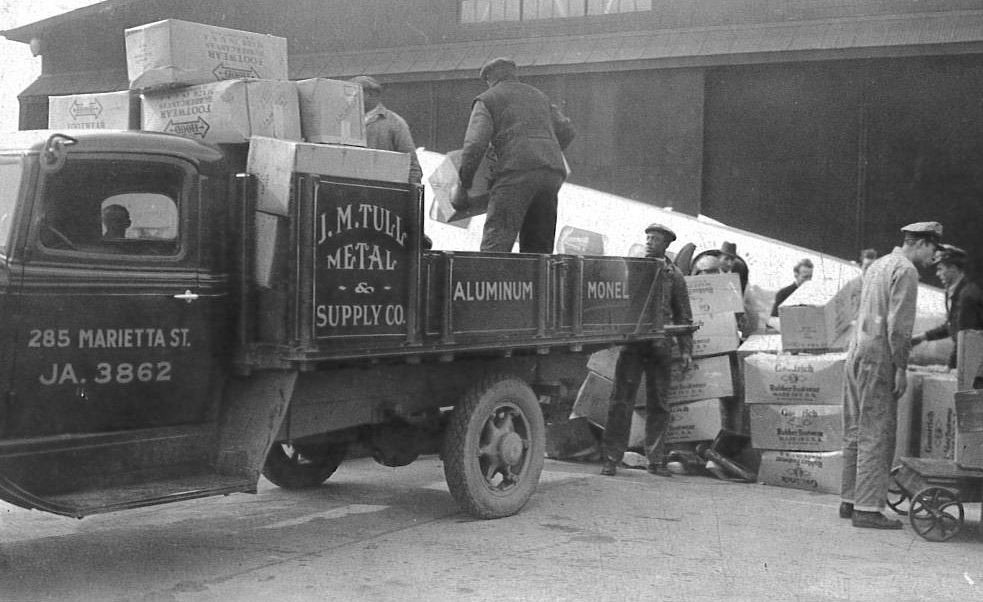 Mr. Tull was a salesman of great skill and persuasion, as well as a man of great personal charm. When attending to business, he exhibited boundless energy and always believed that most anyone could easily do twenty-five percent more work in any given time. He was well known for his generosity, as well as his level-headed business philosophy. Many companies in the South that struggled to survive the Depression years owed their continued existence to Mr. Tull. Understanding that a company that goes out of business is a lost customer, he willingly extended unusual credit in hardship cases.

Not only was J. M. Tull a successful businessman, he was a civic leader and an active supporter of many of Atlanta’s premier non-profit institutions. In 1952, he established the J.M. Tull Foundation as the charitable giving arm of the Tull Metal Company. He and the company held firm beliefs that each citizen should feel a duty to financially support charitable and civic endeavors. 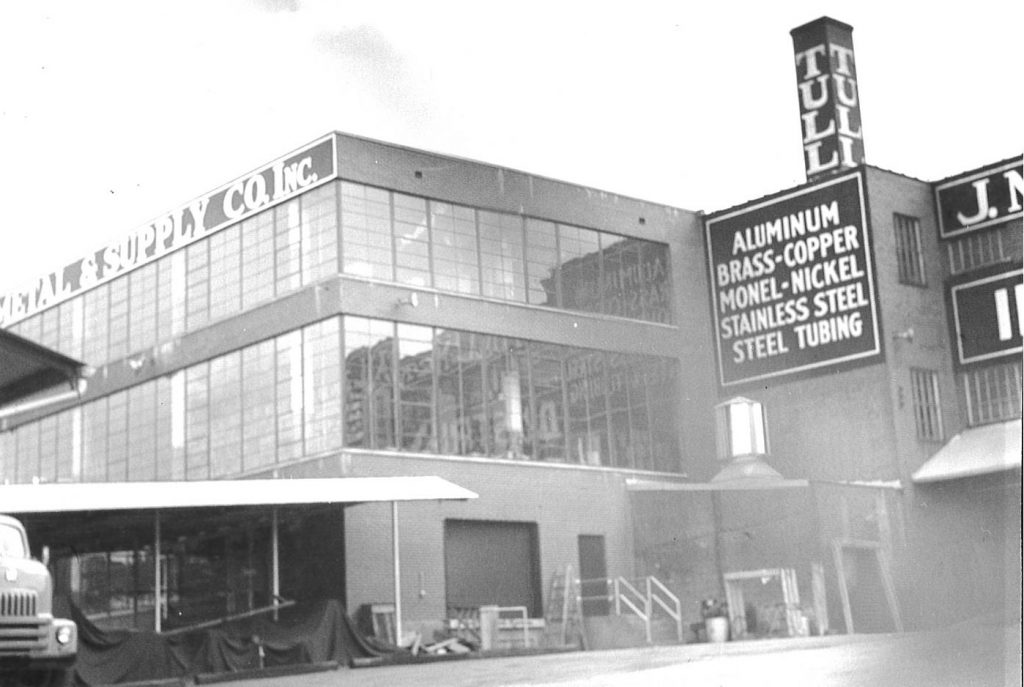 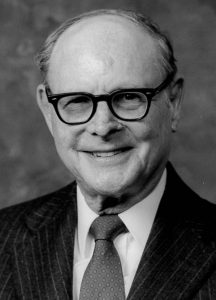 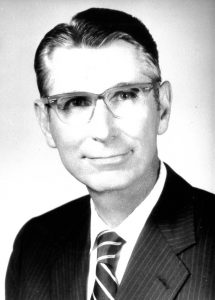 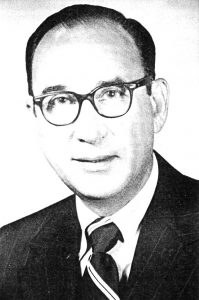